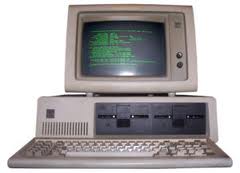 When I arrived in New York as a young dinosaur in 1986, avoiding extinction consisted of mainly a/ not starving, and b/ not getting shot by a crack-head that wanted to trade your Mark VI for some rock. The latter meant avoiding places like the last car of the ‘A’ Train after late-night gigs, simple enough. Not starving proved more complicated.

To make money in New York as a musician at the time, the food chain of work from top to bottom consisted roughly of 1/ record dates 2/ shows and 3/ club dates (or single engagements such as weddings, corporate functions etc.). For those of us that needed to supplement that diet, there were 3, highly freelancable round the clock shifts doing such things as legal proofreading and word processing. A musician could do the lobster shift at a law firm once or twice a week, get a high hourly rate, and not have to change his musician sleep schedule.

In addition to providing some cash, these night shifts were providing an opportunity for musicians to apply their newly learned computer skills to get traction in their creative lives. Before there was mass emailing, there was the mail merge function on Word Perfect. I used to get a weekly postcard announcing gigs for bands such as Tiny Bell Trio and Dr. Nerve from none other than Dave Douglas. The current incarnation of Dave’s media savvy is alive and well in Greenleaf Music.

Which brings me to the whole point of this blog; that those of us that can adapt to the new technology tools that keep presenting themselves at this rapid cadence, will be the ones that get their sh*t out there and survive. (I give myself a D+ in this area.) With recording labels becoming more and more irrelevant in influencing what music people consume, those that can take advantage of tools that raise their profiles in the sea of creative content out there will survive.

Which brings us to this year’s winner of the ‘Jazz Dinosaur Breed that Will Succeed Award’ for excellence in using technology to get their sh*t out there. This years winner is…….Anton Schwartz. Schwartz-a-raptor, (according to a Bay Area news clip) was 5 years into a computer sci degree before he bolted and became a full-time sax player. His high IQ and computer skills are going to work for him now. Look at the slick app on his community page that pulls you right into his world.…making him part of The Breed Most Likely to Succeed. 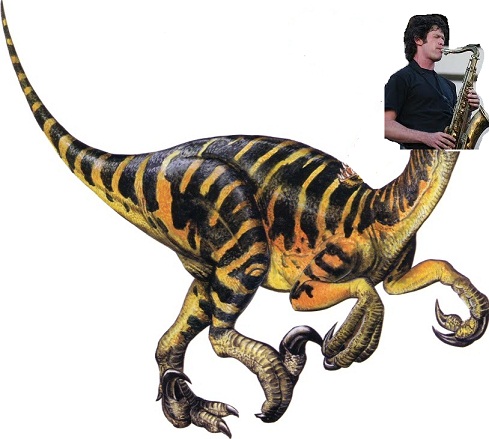